The Ombudsman for Short Term Insurance: What you need to know

Home Blog The Ombudsman for Short Term Insurance: What you need to know 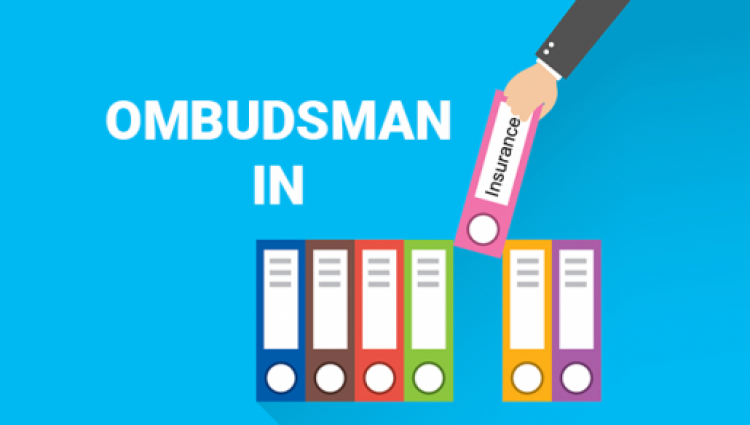 Established in August 1980, the Office of the Ombudsman for Short Term Insurance (OSTI) provides consumers with a free, efficient and fair dispute resolution mechanism. It is an independent office, appointed to serve the interests of the insured public and the short-term insurance industry. Its mandate is to perform the role of a ‘mediator’ in disputes between short-term insurance companies and their clients.

OSTI’s financial objective is to cover annual expenses and to have sufficient reserves to cover any unanticipated expenditure. The decisions of the Ombudsman are binding upon the insurance company but not upon the insured Policy Holder save for when an appeal against such ruling is noted. 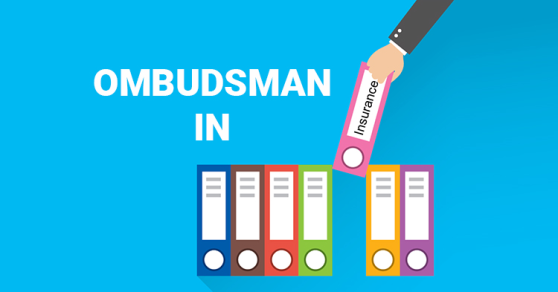 Each matter is dealt with on its own merits and no precedent is created out of the findings of the office. Its decisions are to be based on the law or equity and fairness.

The claim must be reasonable and not frivolous, vexatious, offensive, threatening or abusive. It is up to the discretion of the Ombudsman whether a claim is of one of the aforementioned natures. The standard of proof is that of balance of probabilities and if this standard is not met, the Ombudsman may not make a ruling.

Leave to appeal is only granted when the Ombudsman is of the opinion that: there is a reasonable prospect that the appeal will succeed either in whole or in part; the matter is one of complexity or difficulty; the decision in question involves issues of substantial public or industry interest or importance; or it is in the interest of justice or public policy that the decision be considered by an Appeal Tribunal; the decision involves an area of the law considered to be uncertain; the matter in dispute involves the jurisdiction of the Ombudsman to entertain the dispute; or the judgment or order sought by the appellant will not only be of academic relevance, but will also have a practical effect or result.

Notice of intention to appeal is filed with the Ombudsman within 30 days of the ruling or finding and states whether the appeal is on the whole or part of the decision, the findings of fact and/or ruling of law appealed against and the grounds upon which the appeal is founded.  Upon receipt of a Notice of Appeal, the Ombudsman, within a period of 5 business days, notifies the parties that a Notice of Appeal has been received. In certain cases, a cross-appeal may be delivered within 15 days after the delivery of the notice of intention to appeal. 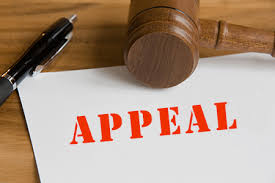 An appeal shall consider both procedural and substantive matters and new evidence may be admitted where it is necessary or in the interest of justice to do so. The order of the Appeal Tribunal is final and binding, though the matter may be pursued further before a court of law.

An Appeals Tribunal never awards costs in favour of a successful party and a losing party to an appeal is never ordered to pay costs to the other party save for where there exist exceptional circumstances, in which case a punitive order as to costs against any party is merited. The Appeal Tribunal’s decisions serve a strong persuasive value so as to ensure consistency in the decisions of the office of the Ombudsman.

Rights and Obligations of the Ombudsman

The Ombudsman is bound to maintain confidentiality even after the termination of his services unless the parties concerned expressly exempt him from that duty. Neither the Insurer nor the Complainant are entitled to make use of any information made known to them through the intervention of the Ombudsman. It is the Ombudsman who decides what may be disclosed to the Insurer and/or the Policy Holder.

OSTI has, in general, been successful in achieving its aims and the methods it has employed to attain them. This may be seen from the statistics offered on their rates of success and which appear to be yet still growing

OSTI has, in general, been successful in achieving its aims and the methods it has employed to attain them. This may be seen from the statistics offered on their rates of success and which appear to be yet still growing.

Kenya could benefit from having an Ombudsman for Short Term Insurance as, if such an office were to follow the example set out by the OSTI in South Africa, the Office would serve the interests of both the insured public and the short-term insurance industry. Each matter would be dealt with on its own merits meaning that the results of mediations would be such that fit the particular facts of the respective cases.

The obligation to maintain confidentiality on the part of the Ombudsman and the involved parties would likely appeal to the insured Kenya public. Nevertheless, it must be considered that the introduction of an OSTI Office in Kenya would require the Kenyan Parliament to pass relevant legislation under which the OSTI Office would operate. It must also be mentioned that having been established in August 1980, a Kenyan Office established today would have rather a few milestones to cover so as to achieve the level of efficiency of the South African Ombudsman for Short Term Insurance.

To find out more about the Ombudsman for Short Term Insurance, check out: