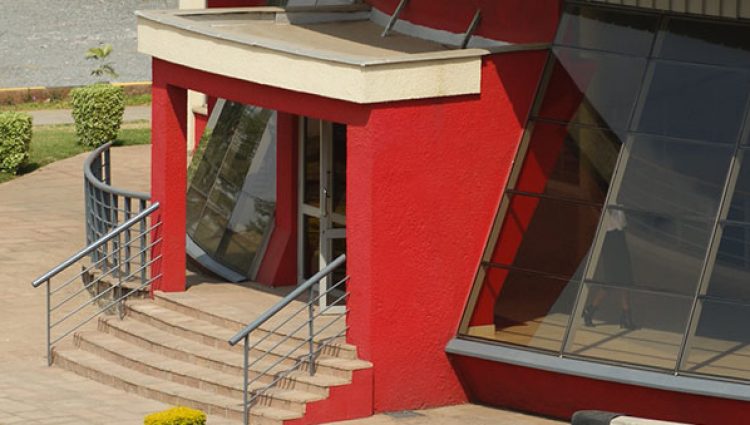 The Judiciary plans to hire more arbitrators in its bid to promote alternative dispute resolution as it seeks to reduce a growing backlog of cases in the courts.

A mediation accreditation committee will be set up to vet potential arbitrators, who will be attached to courts as the Judiciary prepares to expand their mandate beyond commercial disputes to include all civil cases.

According to Justice Jonathan Havelock, the Judiciary will pilot the initiative at the Milimani Law Courts in January next year.

“Kenya is opting for panels of independent, trained and accredited mediators to be attached to courts to not only reduce the case backlog but also to speed up the process of determination of new cases in the civil jurisdiction,” Justice Havelock said Monday.

Members of the accreditation committee will be drawn from professional bodies.

Justice Havelock said the process towards arbitration has been slowed down by lawyers in the belief that speedy resolutions will mean lower fees for them.

By going for private arbitrators, Kenya hopes for an independent team that is likely to command confidence of litigants, compared to Tanzania where arbitrators are picked by judges and magistrates.

The judge said the recent oil and gas discoveries are likely to increase the need for competent commercial arbitration mechanisms.

“We in Kenya are presently grappling with ways of dealing with disputes that have emerged or will emerge as a consequence of the new areas of economic activities such as oil and gas in the energy sector, infrastructure, mining, telecommunication,” said Chacha Odera, an advocate of the High Court.

“Such disputes are of a nature that will require expertise both in representation and in the constitution of the forum determining the disputes.”

Attorney- General Githu Muigai Monday said the recently formed Nairobi Centre for International Arbitration (NCIA) will cut its ties to his office and become an autonomous body to take on emerging challenges.

In Kenya, the NCIA and the Strathmore Dispute Resolution Centre have been formed to handle thousands of commercial disputes currently stuck in courts, with banks likely to benefit from these centres.

The move to widen the arbitration processes is also linked to the need to develop Nairobi as the regional economic hub and curb the expenses linked with seeking these services elsewhere.

“Kenya has already distinguished itself as the economic hub for the Eastern Africa region. Most of the arbitration has been held in London, Paris, Singapore and other places. It’s extremely expensive to use those places and we want Kenya to play this leading role in the future,” Prof Muigai said.